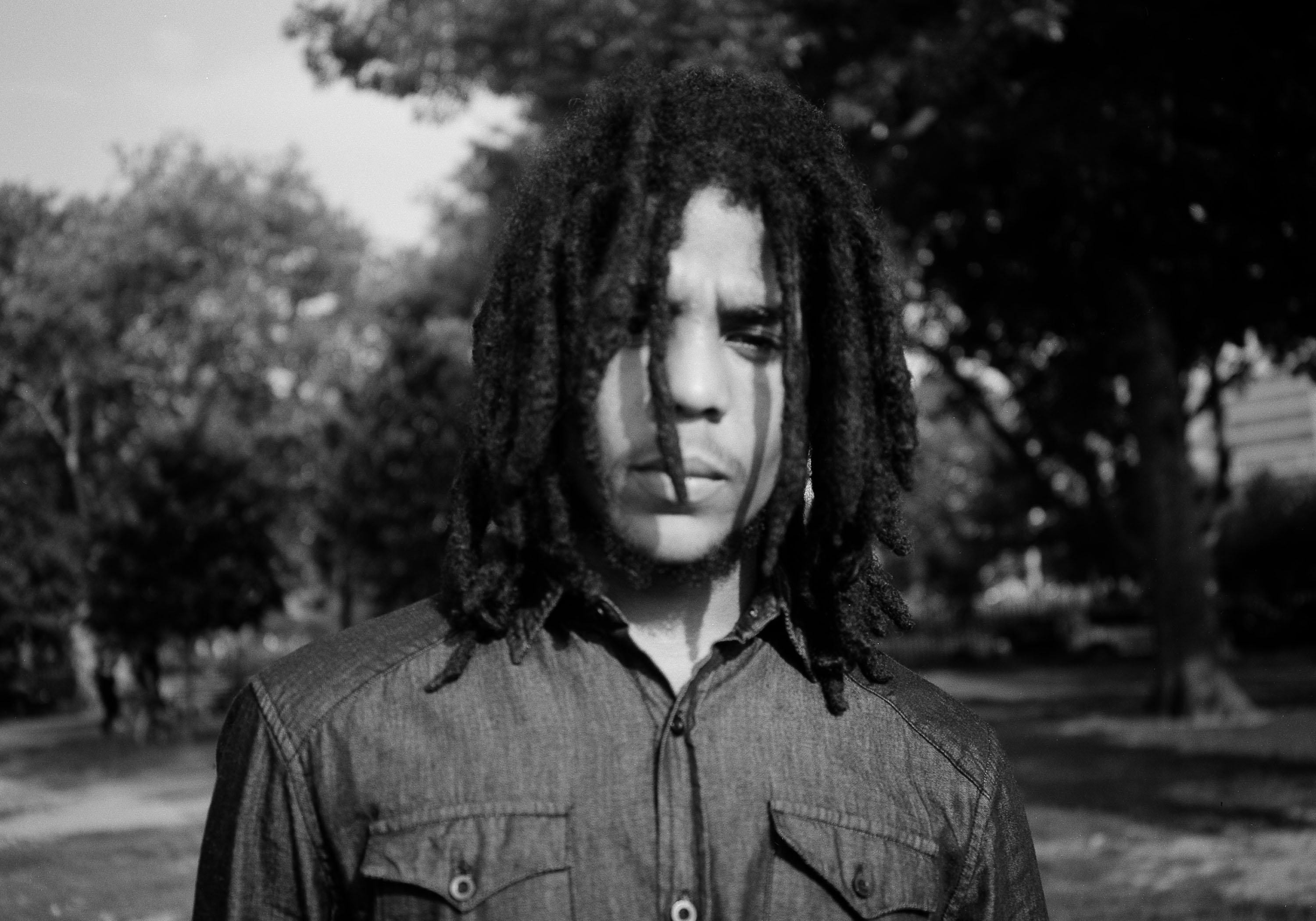 Blue Mountain Music Ltd announced today that it has completed an exciting new publishing deal with Skip Marley, the latest heir of the Marley family to present his musical talents to the world.  This worldwide publishing agreement will cover all works from Skip’s upcoming release for Tuff Gong International, including the debut single “Cry To Me”.  Chris Blackwell (who famously signed Skip’s grandfather Bob Marley to Island Records in the 1970s) commented; ‘I am really excited to be working with Bob’s grandson, Skip. He has so much to offer.’

‘I want to spread positivity through music,’ avows 19-year-old Skip Marley, like a mission statement for his life.

Soon to be known solely by his single first name, Skip is an abbreviation of ‘Skipper’, by which his grandfather was frequently known. ‘My mother, Cedella,’ he explains, referencing the reggae king’s eldest daughter, ‘was fond of this name and I guess thought it was the right fit for I.’

Skip’s husky singing and speaking voice draws up memories of his grandfather’s lilting tones. Does he feel the weight of his legacy?  ‘It’s not something you think about too much:  we’re just family and the understandings are passed on.’

Since the age of five, Skip has played piano, adding guitar and drums and ultimately songwriting as time passed. First recorded as a demo on his phone, the haunting love ballad “Cry to Me”, only the second song he ever wrote, concerns ‘a personal situation with a young woman I was dealing with. The words came to me and the rhythm all at the same time. It’s a love song, but I like to write about everything: ups and downs of life, poverty, girlfriends, God.’

Although he says reggae was always present in the Miami household where he grew up, his personal tastes are wider. He listens to a lot of hip-hop and EDM, but there are also some surprises: ‘I like world music; I really like some Chinese instruments and African music. I also love Jimi Hendrix for his style, John Mayer because he is an excellent guitar player, and Ed Sheeran for his performance style. He can captivate a stadium when it’s just him and his guitar.’

From the end of August 2015, when he will release his second single, Skip will be joining his uncles, Stephen and Damian Marley, playing across the United States on the month-long Catch a Fire tour. ‘I’ll do four of my own numbers,’ he says, ‘and maybe one of my grandfather’s. I’ll keep that positive message flowing.’