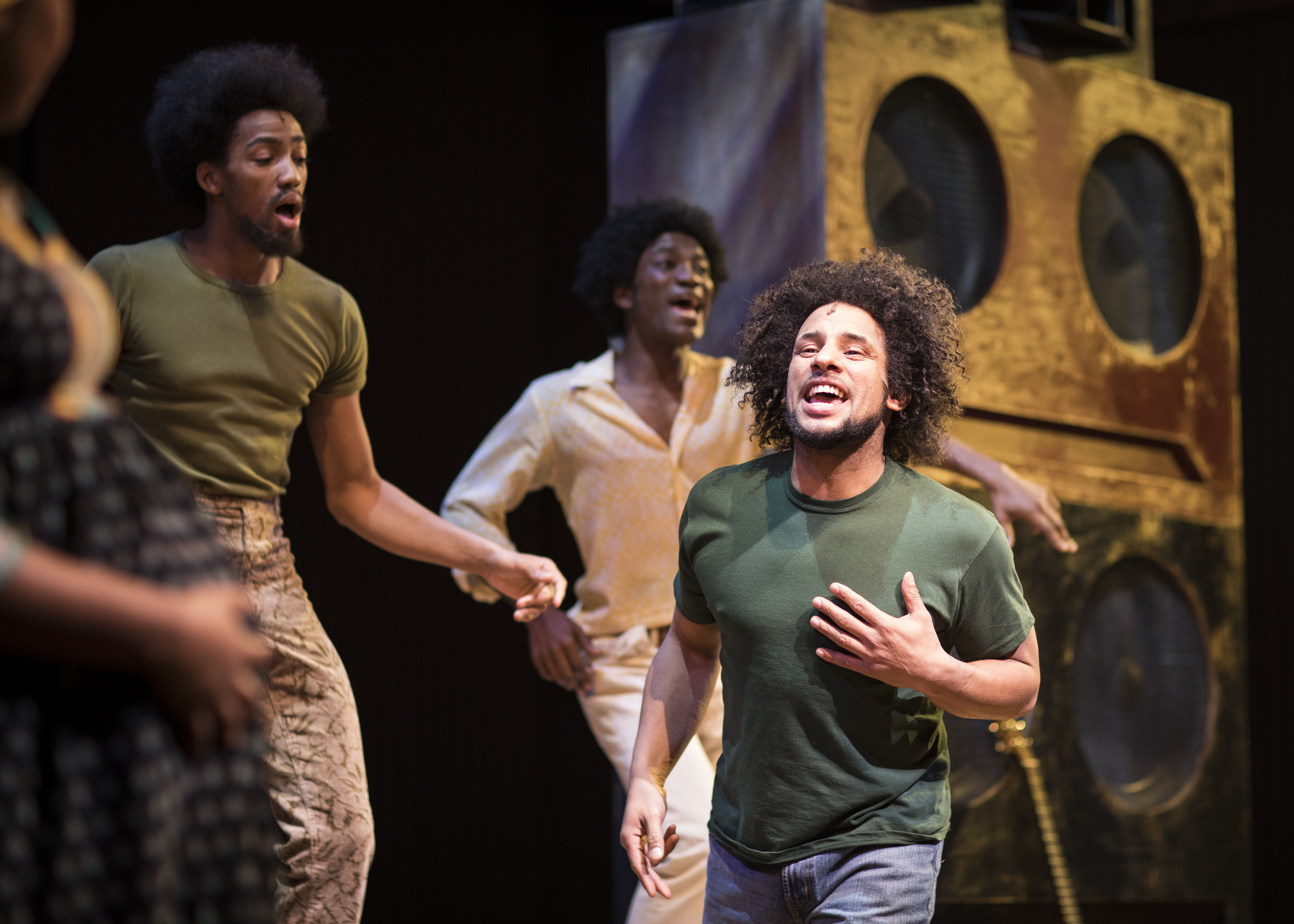 Bob Marley Musical ends on a high note in birmingham

A big round of applause for the cast and crew on the recent Bob Marley Musical – One Love – which ran during March and April of this year.

One Love: The Bob Marley Musical is a spiritual and political journey which celebrates one of the world’s most influential artists of all time by bringing Marley’s inspirational music catalogue to the stage for the first time. This compelling original musical features Marley’s greatest songs performed live on stage, including – No Woman No Cry, Exodus, Jamming and many more.

Written by renowned British actor/writer/director Kwame Kwei-Armah, the musical follows Marley during the tumultuous years between 1976 and 78 during which time he agreed to perform a free concert in Jamaica, was subsequently shot for political reasons and ends up in exile in London, working on his seminal album Exodus, before returning to Jamaica for a peace concert that brings together the Jamaican political factions.

The lead role of Marley was played by Mitchell Brunings who found fame performing one of Redemption Song on the Dutch version of the show The Voice. The Youtube video of his performance has since racked up an incredible 60 million + views. You can watch it below.

Blue Mountain Music are proud to have provided the music through their administration of the Bob Marley catalogue. We look forward to taking the show on the road!